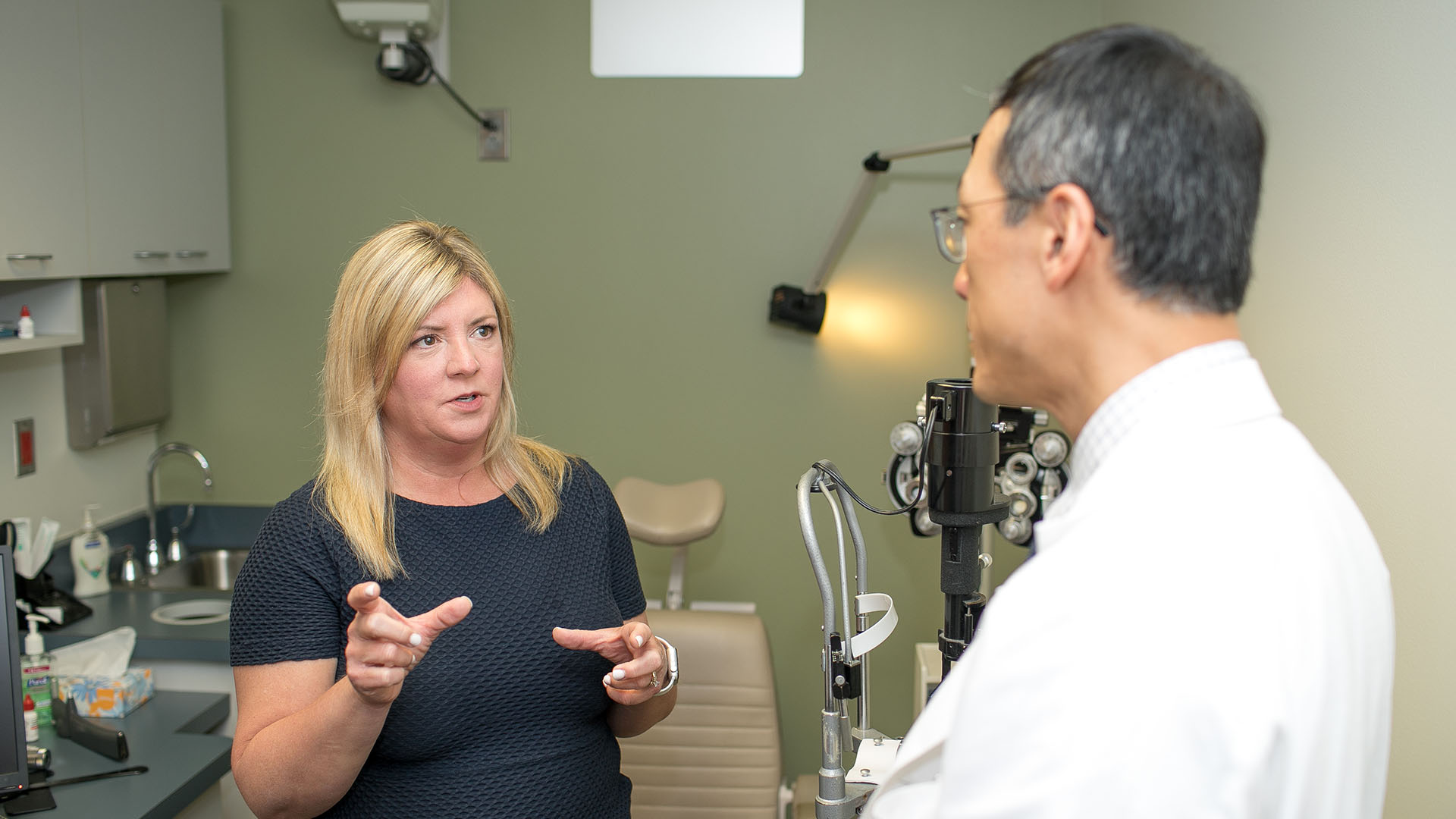 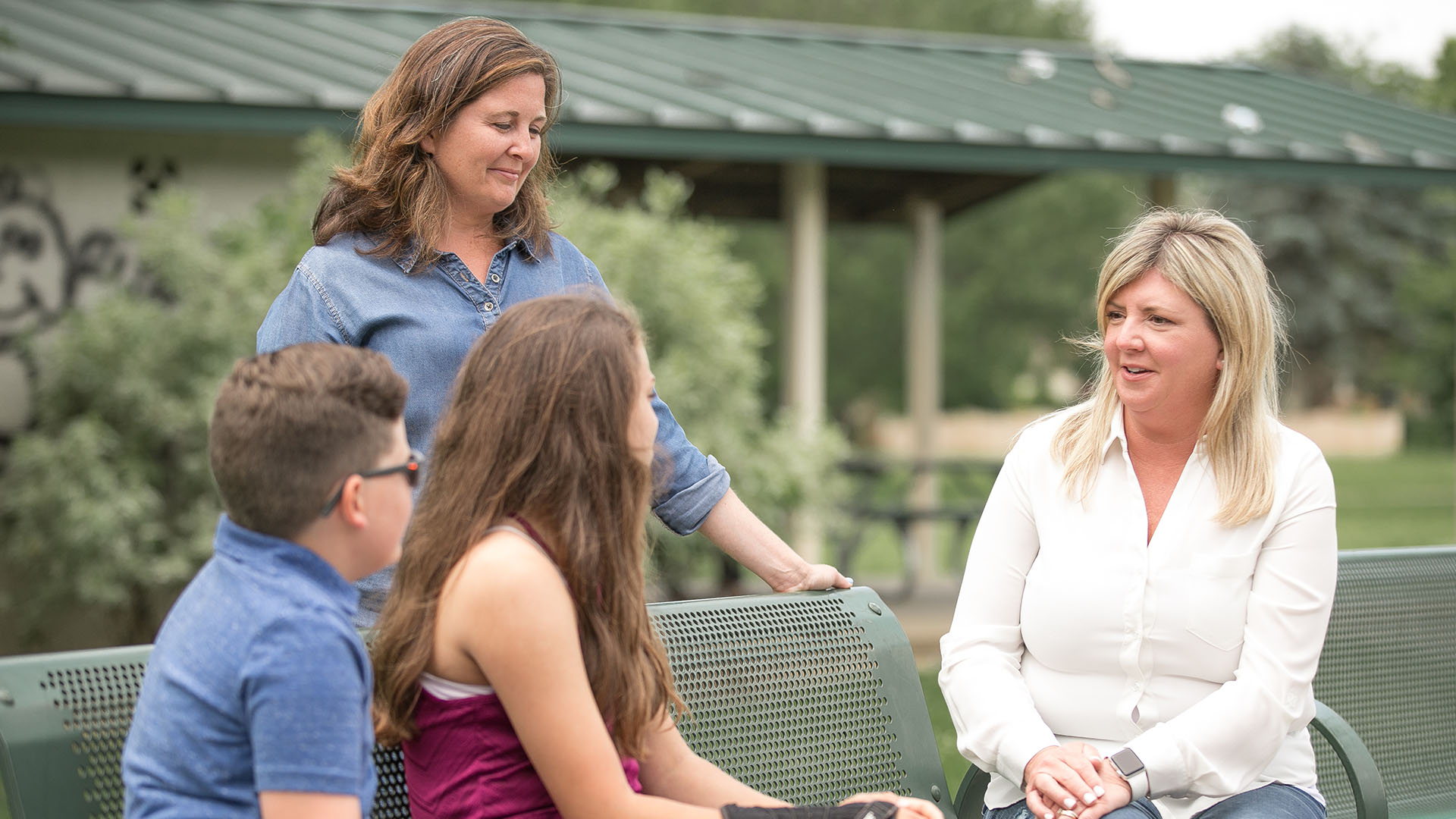 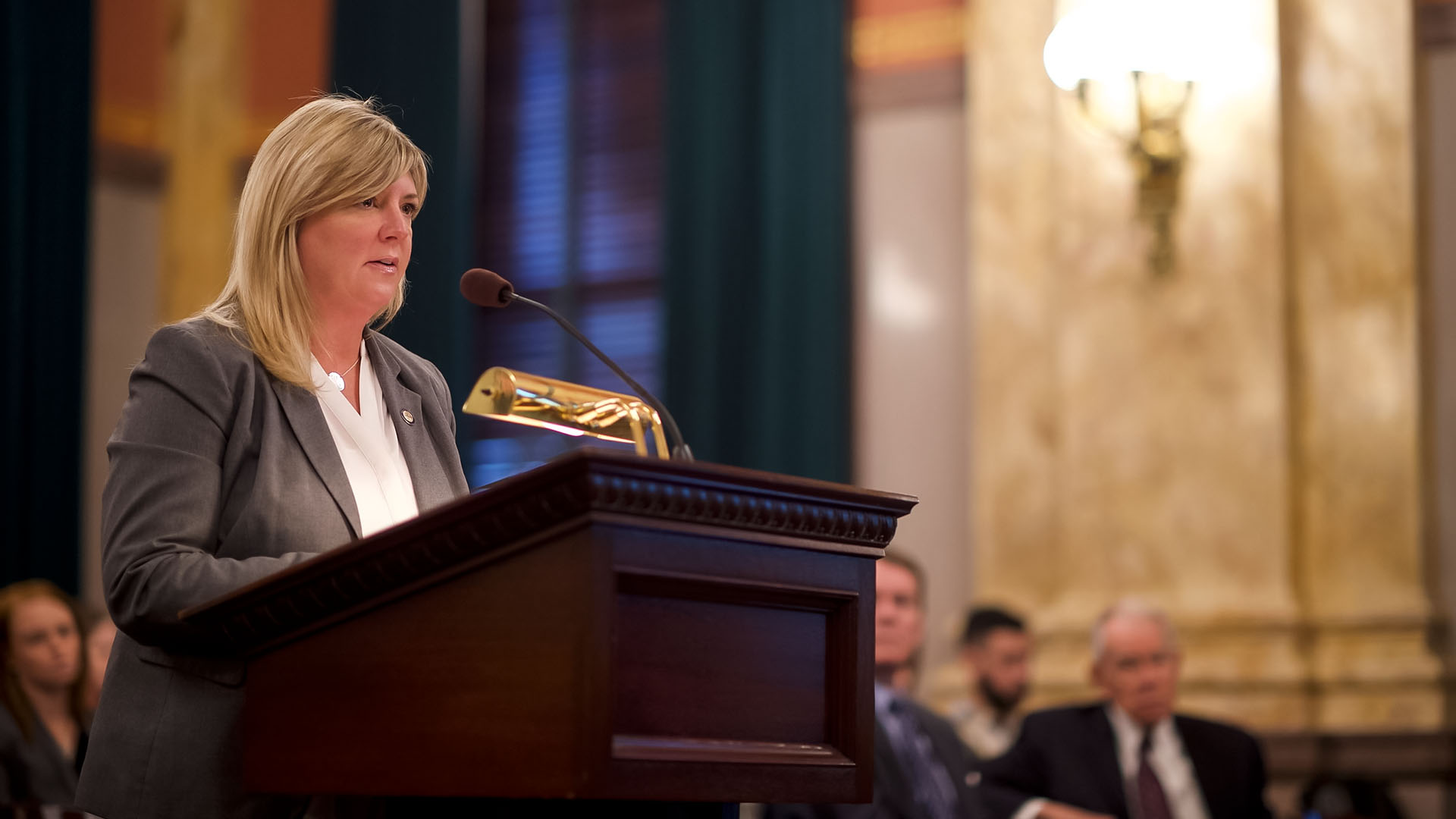 Stephanie Kunze is running for Congress to bring commonsense conservative values and a perspective and leadership that we need in Washington. She is currently serving her second term in the Ohio Senate representing the people of the 16th Senate District on the western side of Franklin County.

Known for her passionate advocacy for small business, education, and health issues important to Ohioans, Stephanie Kunze has successfully championed legislation aimed at reducing the opiate epidemic that is plaguing Ohio’s communities and delivering justice for victims of sexual violence; advocated for efforts to improve Ohio’s business climate; and fought to ensure that Ohio’s students receive the highest quality education possible.

Stephanie Kunze is a respected and influential leader at the Ohio Statehouse. She has served as Chairwoman of the Senate Higher Education and Transportation Committees, as well as a member of the Financial Institutions and Technology; Insurance; Agriculture and Natural Resources; and Health, Human Services and Medicaid Committees. She has also been appointed to several boards and commissions, including the Infant Mortality Commission, the Ohio Family Stability Commission, the Ohio Children’s Trust Fund, the Governor’s Executive Workforce Board, and the Commission on Minority Health.

Stephanie Kunze believes women can and must have a voice in shaping public policy. She co-sponsored the Women’s Suffrage Centennial Commission, which highlighted the importance of women’s right to vote and promoted their participation in the political process. Serving in the Senate Stephanie continues to be a voice for the fight against infant mortality, maternal morbidity and mortality, and human trafficking. She is a strong advocate for policies promoting women in the workplace, women entrepreneurs, and women-owned businesses, as well as programs that empower women to seek and hold elective office.

Stephanie has called Ohio home for more than 25 years. While raising her two daughters with her husband Matt, she dedicated her time to volunteer leadership and service in her community and was elected to the Hilliard City Council in 2009. Her commitment to supporting small businesses and entrepreneurs led her to be a founding member of a startup company, Local Level Events, which was created to encourage those who live and work in an area to support their local businesses, schools and community. In addition, she volunteers with groups to address the needs and challenges of poverty in her community.

Stephanie Kunze is a member of several local Chambers of Commerce and the Franklin County Farm Bureau. Stephanie Kunze graduated with a degree in English from Indiana University.